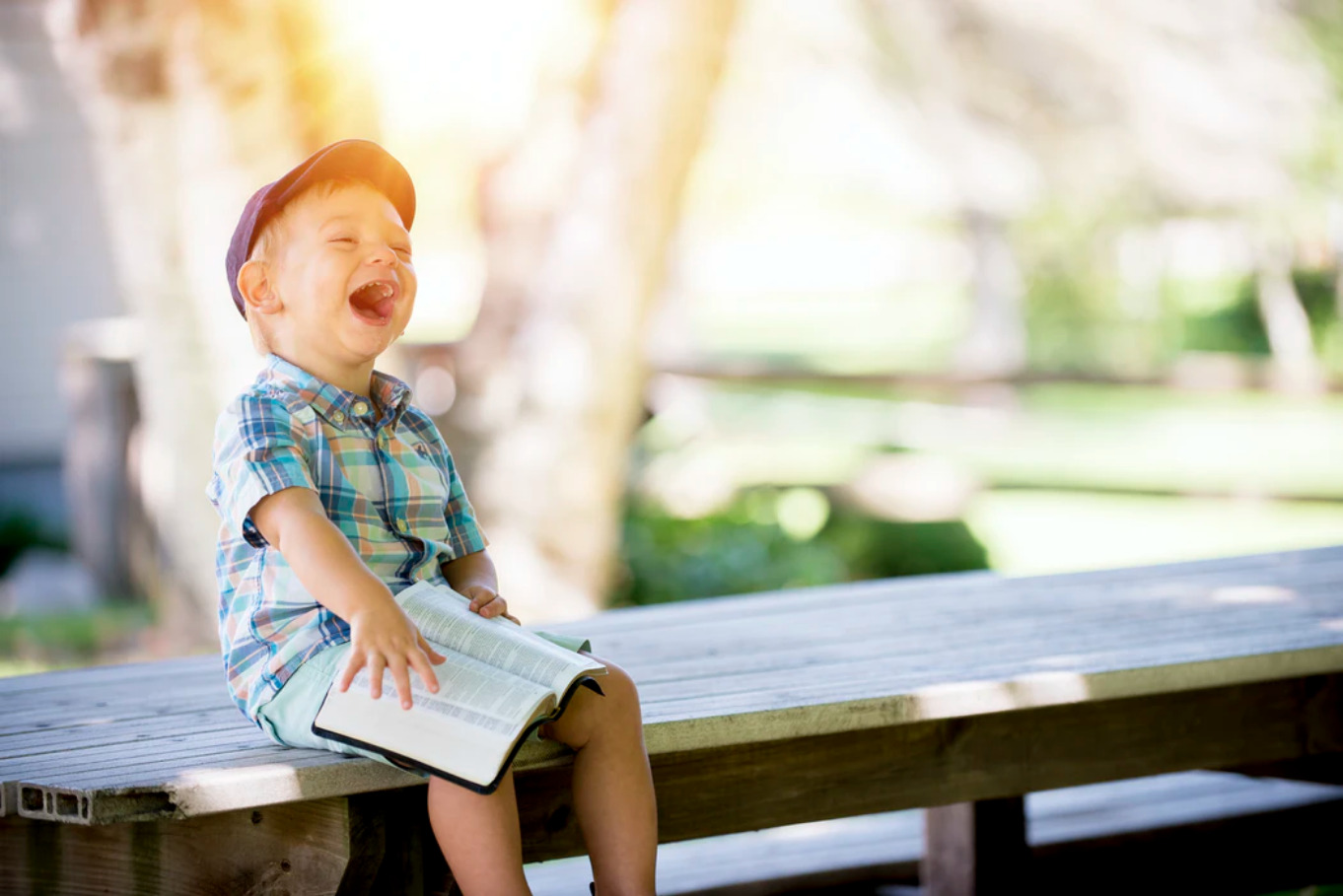 Laughter is the best medicine, and even knowing that you are going to laugh can boost the immune system and decrease stress, according to a group of American scientists.

The simple act of anticipating a fun and happy event can increase levels of endorphins and other hormones that induce pleasure and relaxation, while decreasing the production of stress hormones, according to a paper from the University of California presented at the meeting of the Society of Neurosciences, in Florida.

“The study reveals that even knowing in advance that one will participate in a positive event reduces the concentrations of stress hormones in the blood, and increases those that contribute to relaxation,” explained Lee Berk, one of the authors of the research.

Berk’s team tested 16 men who agreed to watch a video whose material they found funny. Half of the group were told three days before that they would watch the video. These people who knew in advance began to experience biological changes immediately.

When the men watched the tape, their levels of cortisol, a stress hormone, dropped 39 percent.

Epinephrine dropped 70 percent, while levels of endorphin, known as the wellness hormone, increased 27 percent and growth hormone, which is very beneficial for the immune system, rose 87 percent.

“All of this indicates that anticipation of a comic event can lower stress and boost the immune system.”

This and other researchers had already shown that watching a funny video or just laughing at a joke produces healthy changes in the levels of stress hormones and therefore lowers blood pressure. In 2000, scientists at the University of Maryland reported that people with a greater sense of humor had fewer heart attacks. But this is the first time that anticipation of a diversion has been shown to have similar effects on the body. “It’s therapeutic – you think about it all day, so you experience a biological change before you even get there,” Berk said.

Maria Giovanisci is an enterprising dentist from London. Maria graduated from the University of Murcia and began her professional career in her own dental clinic before, she decided to embark on a joint project with her two colleagues. Aside from contributing on this blog, she also works in the public health sector at the new Torrevieja Hospital.